Enjoy these reviews of products and DC-area events.

For more resources, check our Shop page and free Guide to Holistic Family Living and check out our Events page for upcoming events. 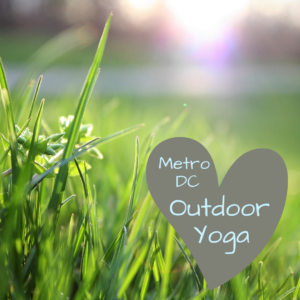 Outdoor yoga opportunities in & around DC

I've always loved outdoor yoga and I miss practicing in community, so I decided to investigate who was offering this ...
Read More 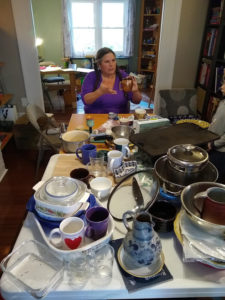 Tamara Rubin of Lead Safe Mama traveled to the East Coast recently to educate people on how to choose safe ...
Read More 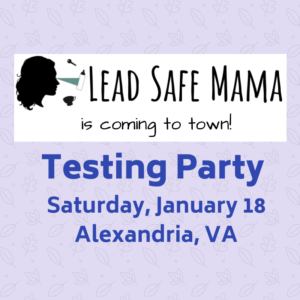 Worried about toxins? Test your stuff 1/18 with Lead Safe Mama!

Don't miss a unique opportunity to test the toxicity of your home goods and to meet Tamara Rubin of Lead-Safe Mama! ...
Read More 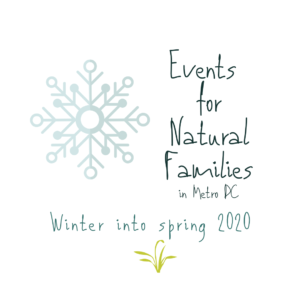 Update March 2020: Obviously most of the remaining events here will be canceled or postponed due to efforts to contain ...
Read More 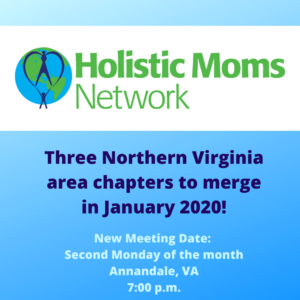 The three Northern Virginia area chapters of Holistic Moms Network that have been meeting in Arlington/Alexandria, Burke/Springfield and Fairfax are ...
Read More 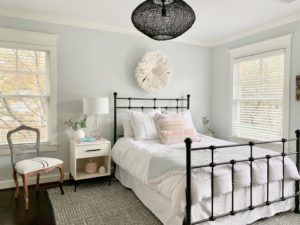 How to create a bedroom sanctuary: Guest post interview with HGTV’s Leanne Ford

Sleep is always important but is an especially vital component of a healthy lifestyle during the dark, cold days of ...
Read More

Women’s Health and Wellness Day 9/21 expands for its third year!

This year's Women’s Health and Wellness Day organized by ITR Physical Therapy  has moved to a larger space at the ...
Read More 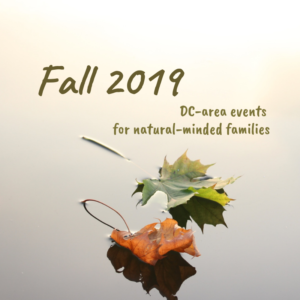 Enjoy our seasonal roundup of DC-area events of special interest to natural-minded parents! As always, comment below if there are ...
Read More 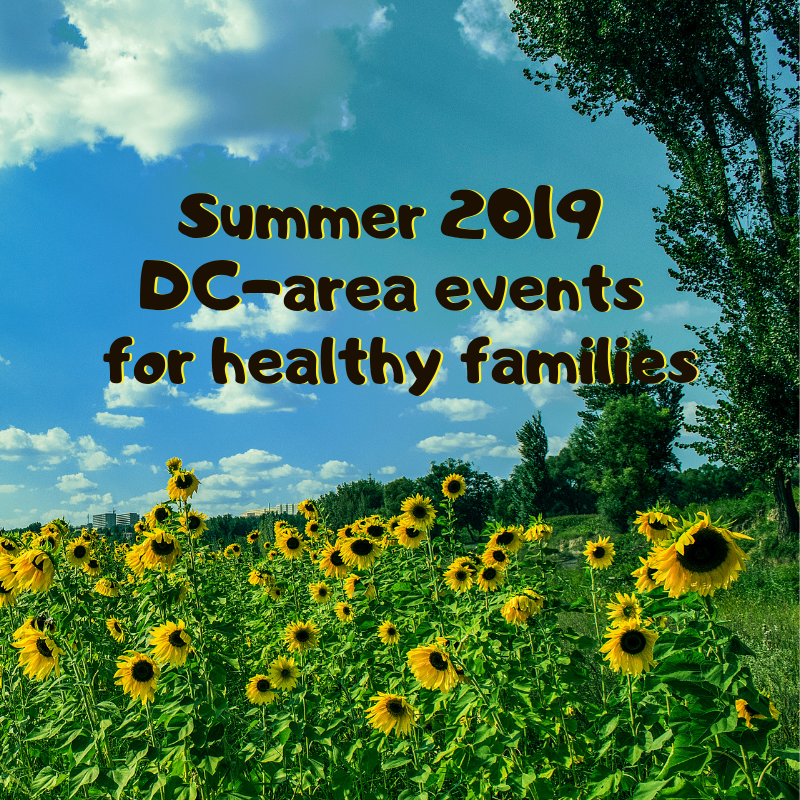 Here's a look at some unique events this summer and into fall 2019. Share more in the comments! Now through ...
Read More 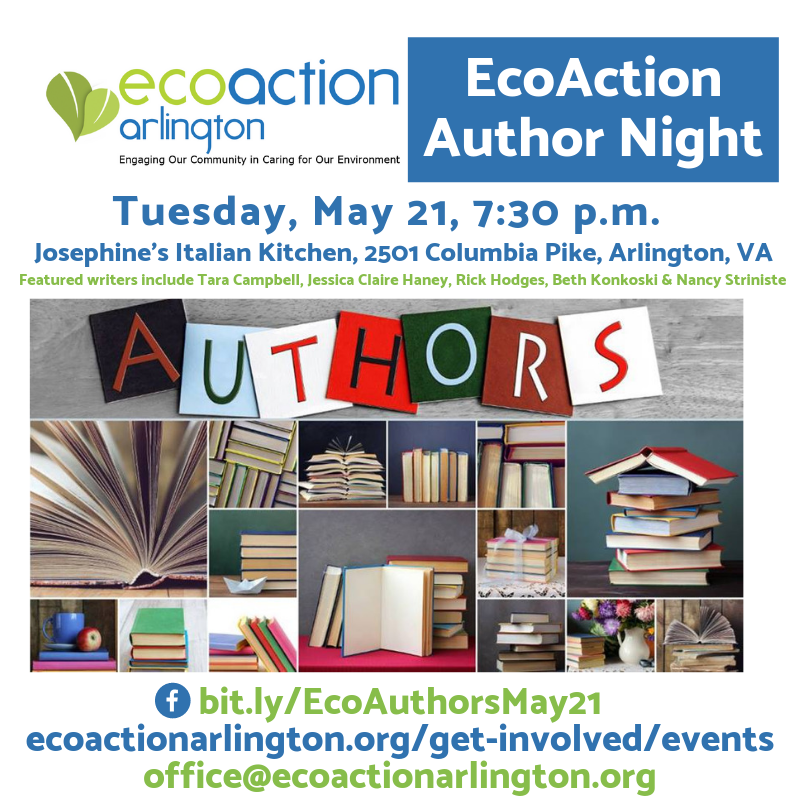 EcoAction Arlington - formerly Arlingtonians for a Clean Environment - has been working in the community toward a healthier environment ...
Read More 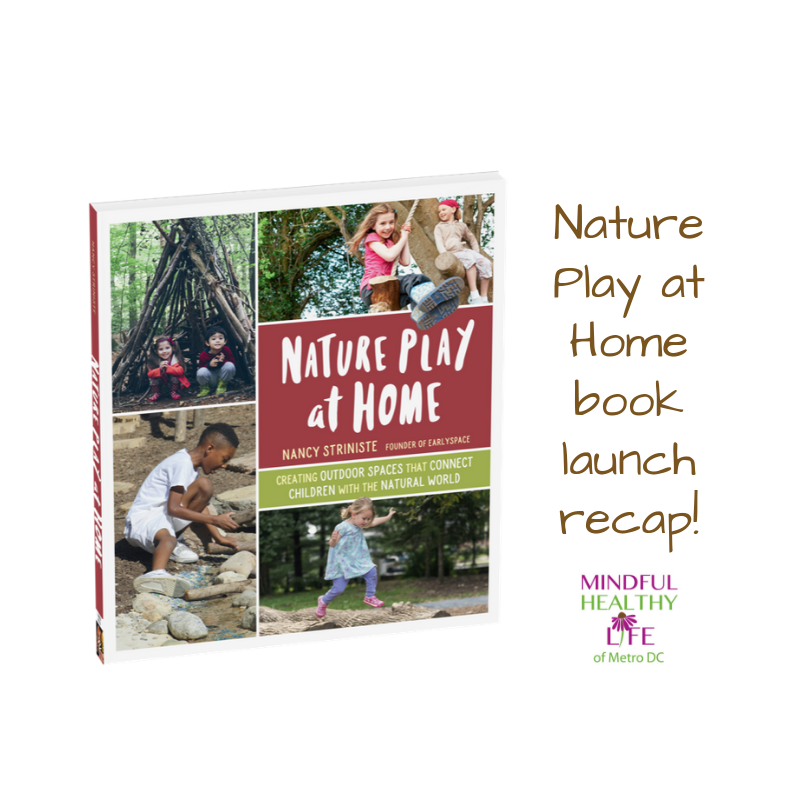 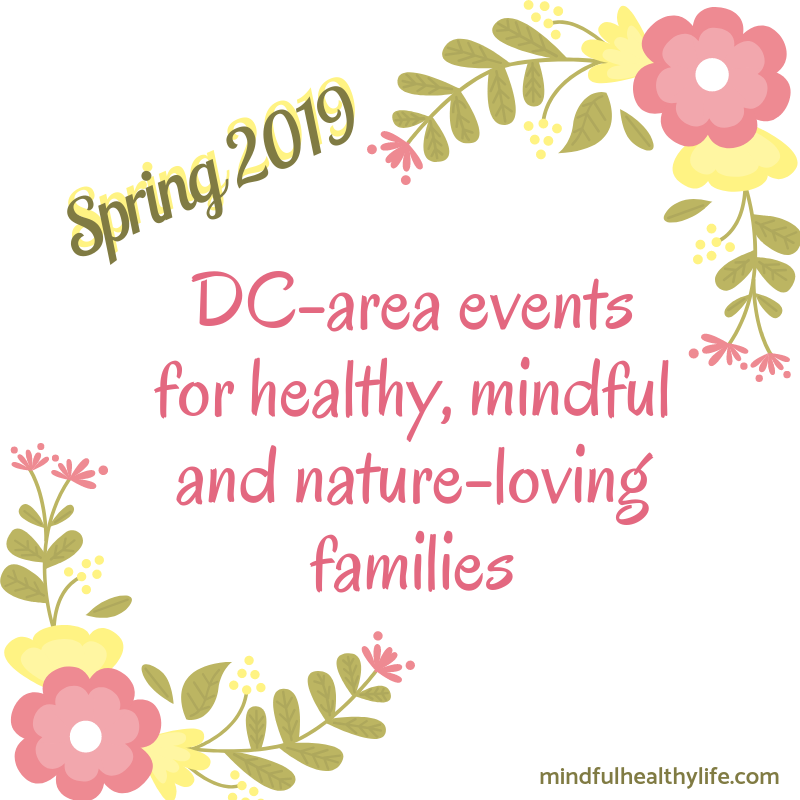 Take a look at some of the events coming up this spring and into summer to support your commitment to ...
Read More 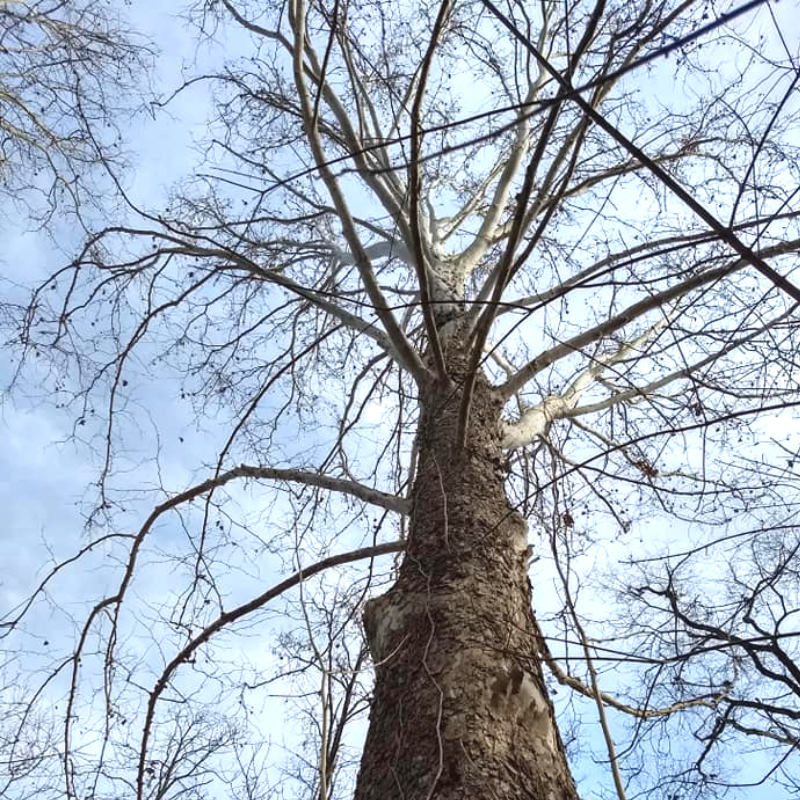 This year has seen less blogging and more fiction writing, so before it closes, I wanted to take some time ...
Read More 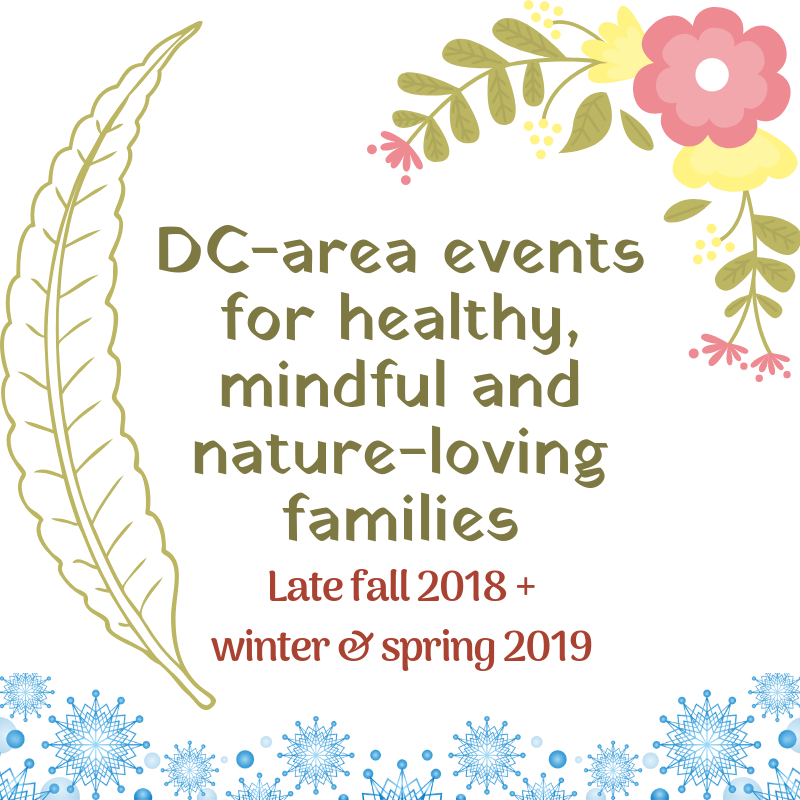 This list of events and activities for families interested in health, wellness, mindfulness and nature connection includes opportunities coming up ...
Read More 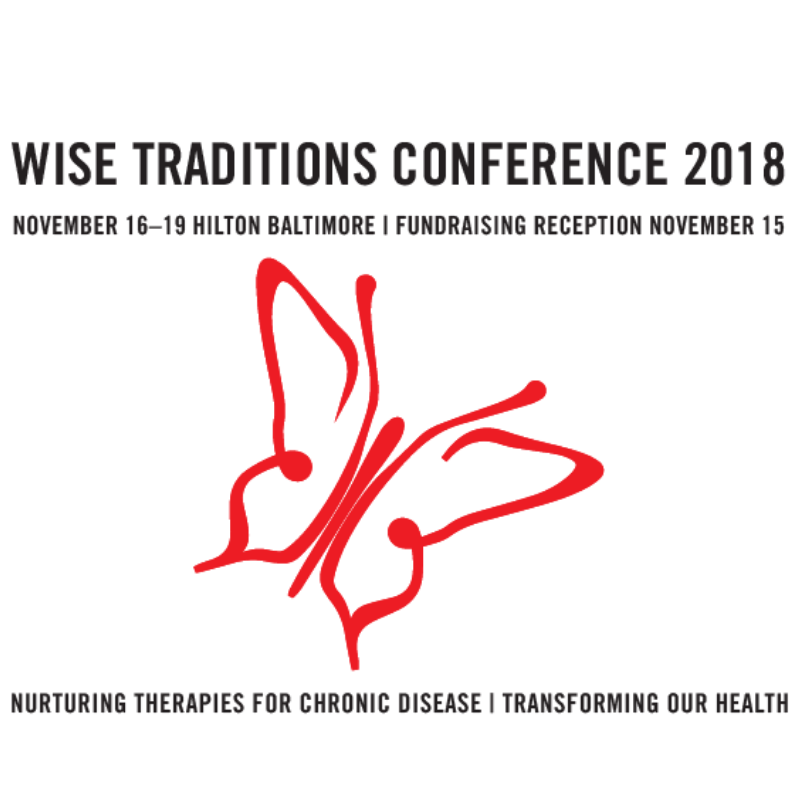 For the first time in many years, the large Wise Traditions conference on traditional diets and nutrition-based healing protocols returns ...
Read More 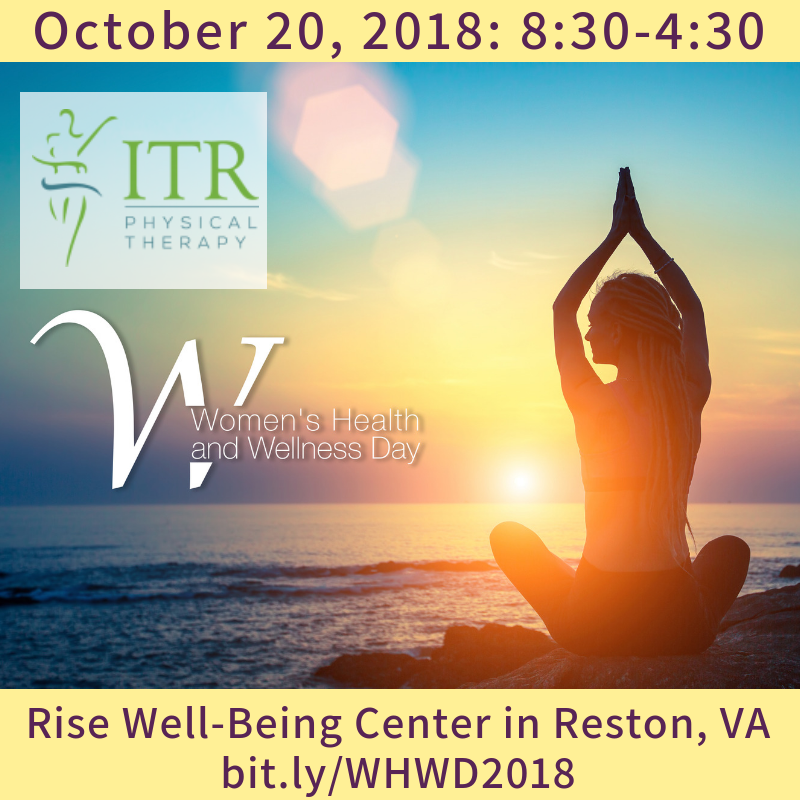 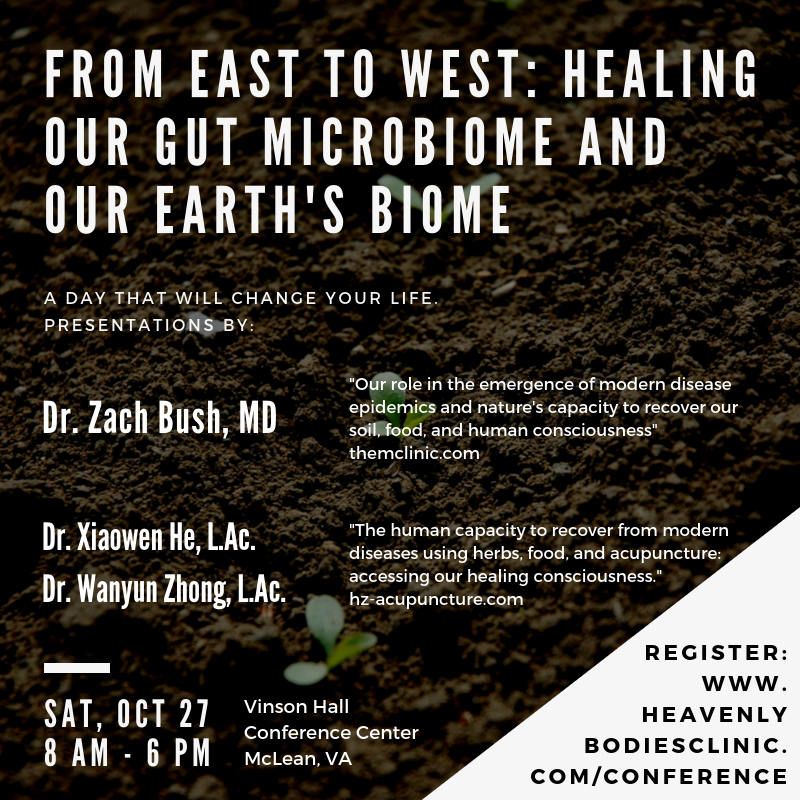 Heavenly Bodies Clinic is putting on a one-day event October 27 that will help participants understand how to use the ...
Read More 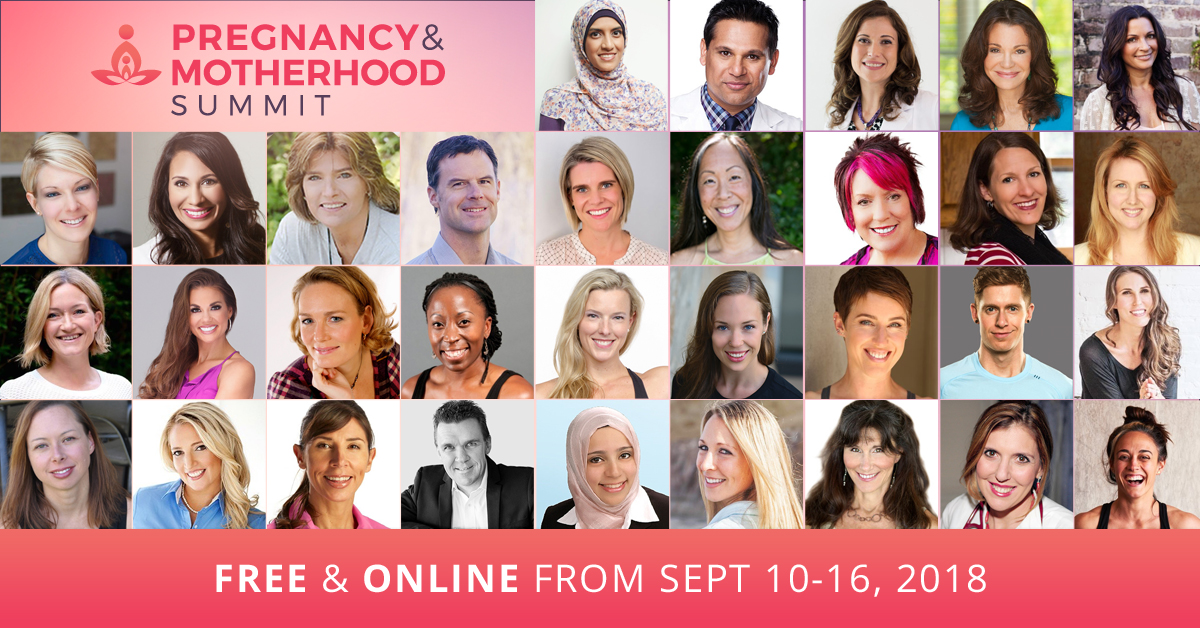 More than 30 experts are sharing their expertise on health & motherhood in a free online summit that starts September ...
Read More

Sally Fallon Morell to speak at The Nourished Life August 18

Ancestral Health DC, a local chapter of the Weston A. Price Foundation, is putting on The Nourished Life, a special ...
Read More 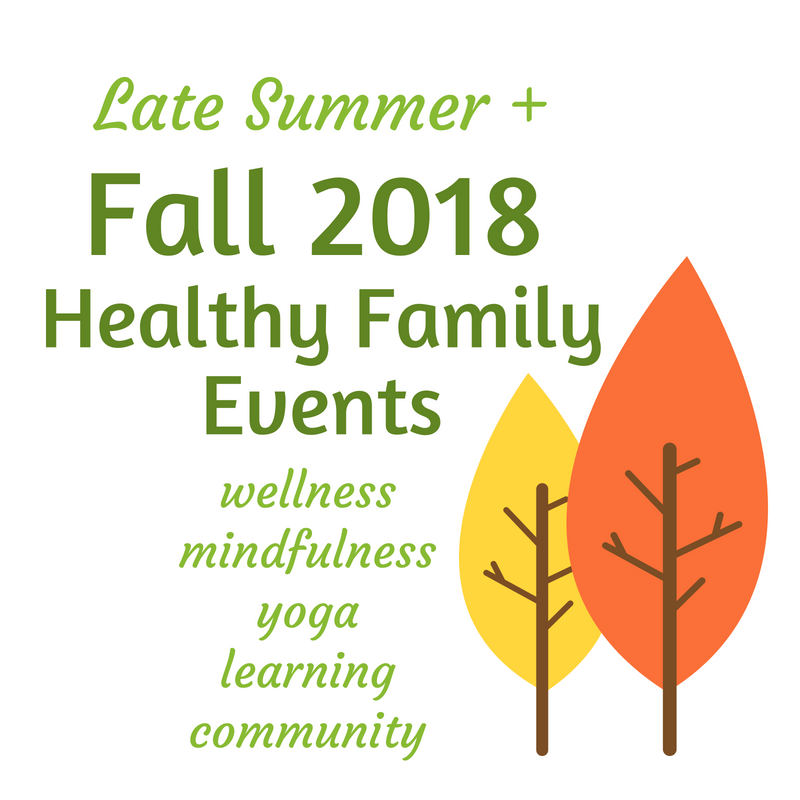 Here's the Mindful Healthy Life roundup of events for health- and wellness-minded families in Metro DC for late summer and ...
Read More 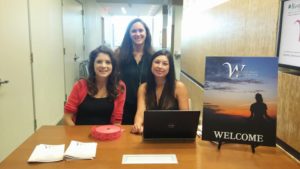 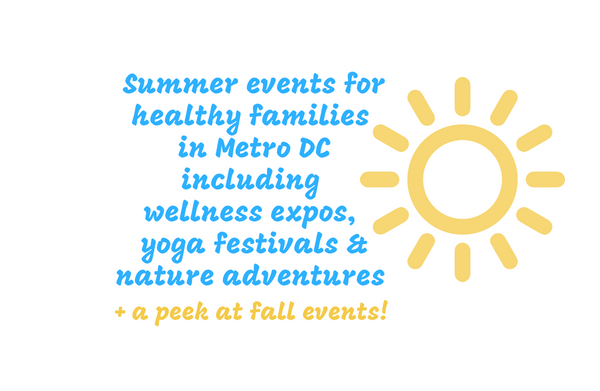 Enjoy your summer with activities and community events that support family wellness and healthy, natural living! There are also a ...
Read More 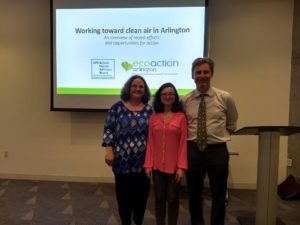 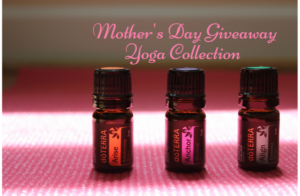 To celebrate the fourth anniversary of the site and Mother's Day, I'm giving away a doTERRA Yoga Collection kit! This ...
Read More
This error message is only visible to WordPress admins

I've never been a huge fan of the 4th of July, and certainly this year the troubling feelings about the conditions under which this country was founded are even more pronounced. And yet months of disconnectiom from others caused a shift, as did the desire to be with my kids, where they were.

It was truly frightening when Air Force One flew directly above us at about only 1000 feet, but I have a teen who is obsessed with aviation. So my disgust about the president's decision to put on this air show and move forward with celebrations despite what is happening in our country and Mayor Bowser's pleas for health and safety, I settled into the moment and looked up, appreciating my child's wonder at the miracle of flight.

And then, I suggested we try tonight at a nearby school that has a view of the Washington monument. We'd only tried such an excursion once or maybe twice in the past 10 years. But this worked. When we got out of the car, my kids' dad pointed out the amazing orange moon. I left the firework viewing spot to try to chase down a better place to soak up its giant splendor.

And then I came back and enjoyed seeing the fireworks over Arlington. I would have preferred to see more masks on more people, but everyone was pretty spaced-out and respectful. It wasn't super hot anymore and it felt like a gift to have an outing with the four of us that just felt pleasant. After so many years of fraught interactions during my marriage and then after these months of having so little interaction with other people, I was able to sit in a place of gratitude for the unexpected, unplanned togetherness this evening brought us.

When we left, the moon had risen, no longer seeming large but not hard to find.

Get our eBook Guide to Holistic Family Resources!

Join our mailing list to get a link to our eBook, the Mindful Healthy Life of Metro DC Guide to Holistic Family Resources. The eBook has hundreds of listings of practitioners, wellness centers, yoga studios and more plus activities, events, blogs, Facebook & email groups and lots of great ways to connect and engage in healthy living in Metro DC. You'll also receive our blog posts and seasonal newsletter.

Mindful Healthy Life wants to help more families find their way to wellness. Thank you for your support!